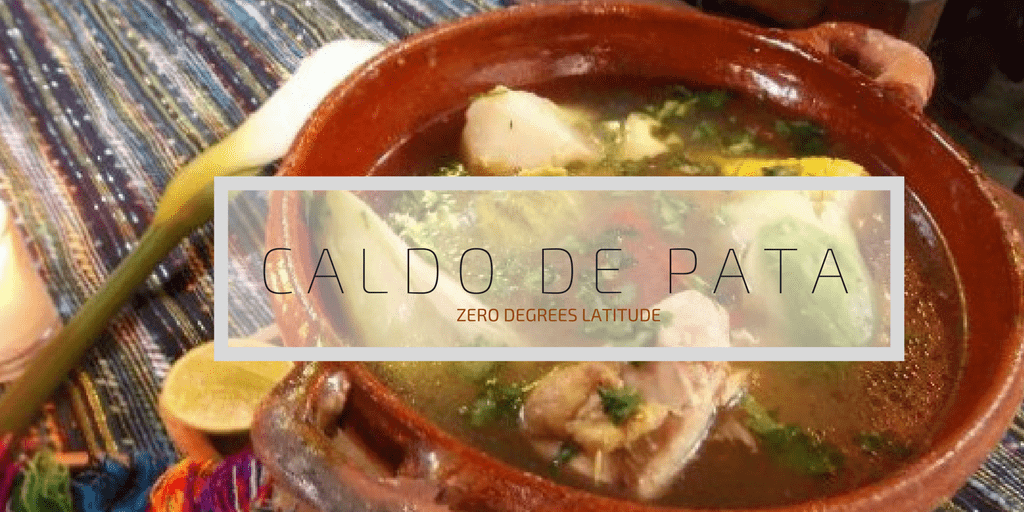 Dedicated to my daughter Melodia who always oversaw the lunch preparation in our house in Ecuador. Though she was too young to cook, she wasnʼt too young to take it all in.

In Ecuador, we ate delicious whole foods as nature intended. The true blessing was the scarcity of good food. To have it, you had to grow it, forage for it, trade for it (from farm to farm), then clean it and prepare it. There was no such thing as “shelf life”. All meals were prepared from scratch and eaten the same day. And all of these good foods were inexpensive.

Though Ecuador was considered a third world country at the time, being behind in technology was the blessing. Though there was “poverty”, there was a bounty in the freshest of seafood, fruits, vegetables, herbs, eggs, dairy, and meats (including all parts of the animal). As a result, there was health and longevity to be enjoyed for most Ecuadorians.

I had heard of Caldo de Pata from my Ecuadorian husband, Raul. It was a delicacy he craved but not something I had ever eaten. I had no idea how to prepare it and no interest in learning how. Or so I thought. Frequently, Raul scouted out the caldo on the backroads of tiny villages where he enjoyed a huge, steaming bowl at a kiosk or small restaurant. It was a soul food, made by loving hands from inexpensive ingredients and cooked fresh that morning.

On a typical day in our lives, Raul liked to make a morning trek around the neighborhood to see what could be found to prepare at home for our lunch, the most important, most nutritious and savory meal of the day. I was used to him bringing home fresh vegetables and herbs, fresh catch from the sea, a neighbor’s eggs, homemade cheeses, and pineapples, papayas, avocados, and mangos. The usual.

On this day, when he arrived home with his saddlebag full while sporting that mischievous grin of his that I knew too well, the smirk that gave me pause for worry, he reached into his bag and proudly pulled out a huge, hairy cow’s hoof, still caked in mud and dung from the pasture. I think I yelped and jump back and shook my head, “Oh no, no, no. I don’t know what to do with that thing.” But no worries. Raul knew exactly what to do with it.

The two of us went to work on cleaning the “pata”. We were going to make a caldo for lunch, a broth rich in flavor and minerals embedded deep in the bone, the cartilage and marrow of the foot. I had my doubts. To me, it was just so ugly, so gross, so filthy and inedible. To Raul, it was a thing of beauty.

I scrubbed the muck off the foot and gave it a good cleaning in a big pot of hot, soapy water. Raul grabbed his razor and slowly, methodically, efficiently shaved off the coarse black cow hairs down to the last most stubborn whisker. Then into a large pot of boiling water went the foot. It simmered for hours in the “refrito” I had prepared, a soup base made by quickly frying finely chopped onion, garlic, and cilantro in an olive oil/achiote paste, the standard Ecuadorian staple that every cook prepared fresh daily.

For hours the foot cooked. It swam in its murky broth, not looking at all appetizing to me but eliciting many appraising comments throughout the morning: “Mmmm. Something sure smells good. What’s that aroma coming from the kitchen?” “It’s a cow’s foot. We’re making broth. Caldo de Pata.” In my life, I had never dreamed I’d be saying those words…or looking forward, somewhat squeamishly, if that’s possible, to tasting the outcome of our work. Friends who had dropped by were invited to stay and share the bounty.

Once the hoof had cooked for several hours, Raul and I returned to the kitchen to do the final preparations. After removing the cow’s hoof, which was now pale and shriveled and still ugly, I strained the broth through a colander to remove the floating debris of herbs, vegetables and foot parts. I was surprised to see what was left: a clear, golden broth, aromatic and tempting. What a relief. I was feeling more optimistic about lunch.

Raul delicately scooped out the bone marrow and returned it to the broth. Then he finely chopped the succulent white cartilage that had come loose from the bone and subsequently added that to the broth. A friend had brought “choclo”, sweet, tender, juicy Ecuadorian corn harvested fresh from his fields. I sliced the fat kernels from the cob and dropped them into the pot to lightly cook while I chopped a garnish of cilantro leaves and minced onion. We quartered limes and brought them to the table with the caldo.

Lunch was served: a transformation from muddy hairy cow hoof to a wholesome, aromatic, steaming golden elixir of Caldo de Pata topped with raw cilantro and onion, finished with a squeeze of lime. Add a dollop of teamwork, friendly collaboration, good conversation and laughter, and you have a feast to savor, a day to remember.

To this day I enjoy a good bone broth. Though there are no “patas” to be found in my neck of the woods, good bones can be bought at the local farmer’s market where the vendor will inform you of the origin of the cow who provided the bone. 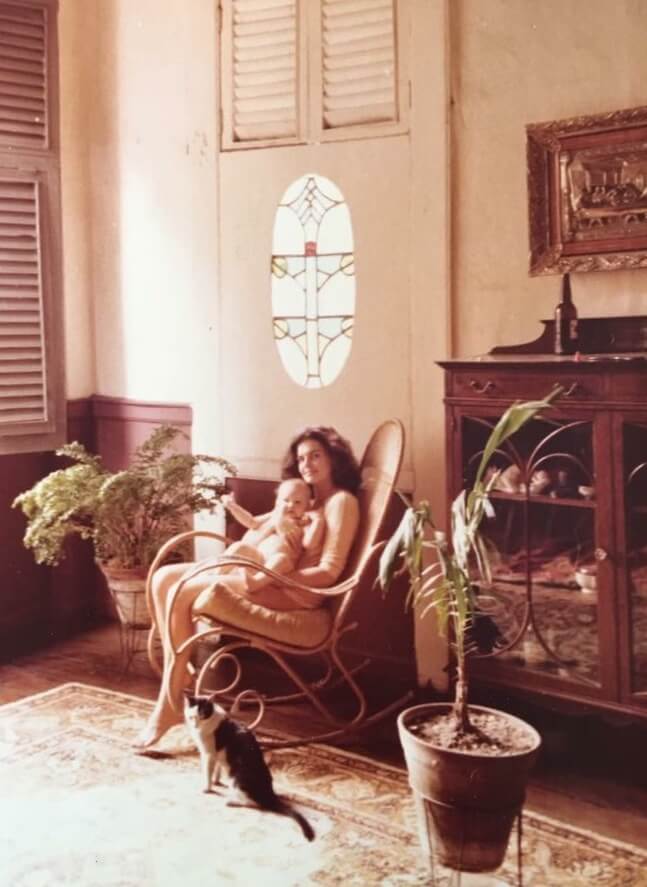 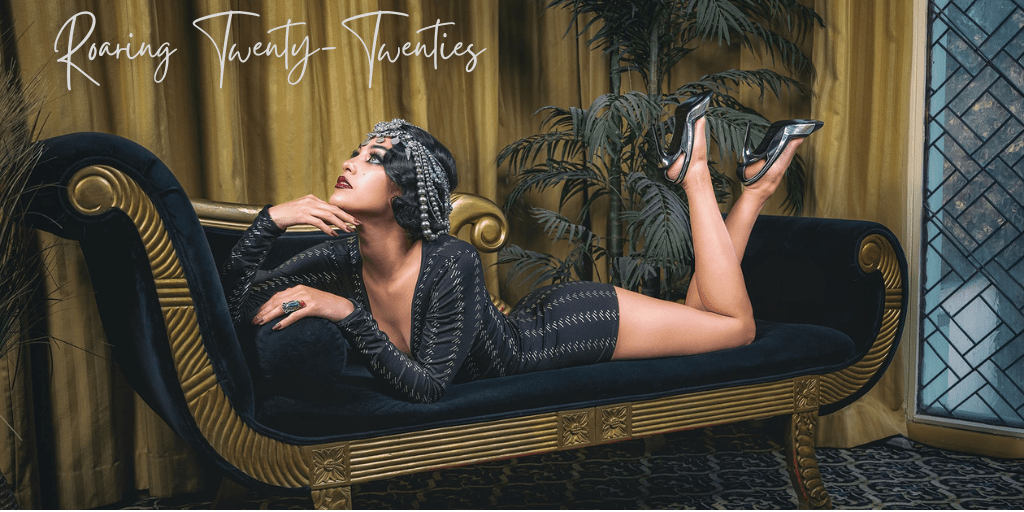 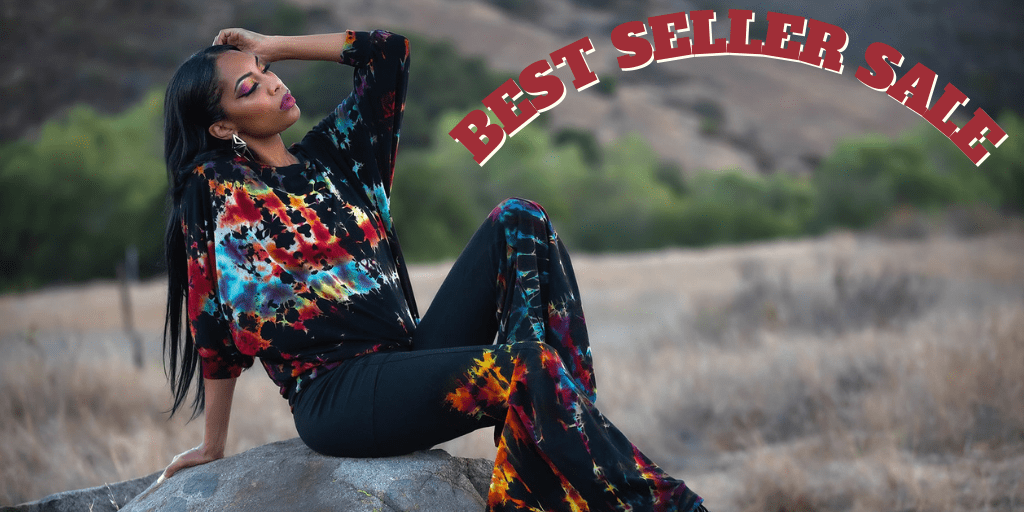 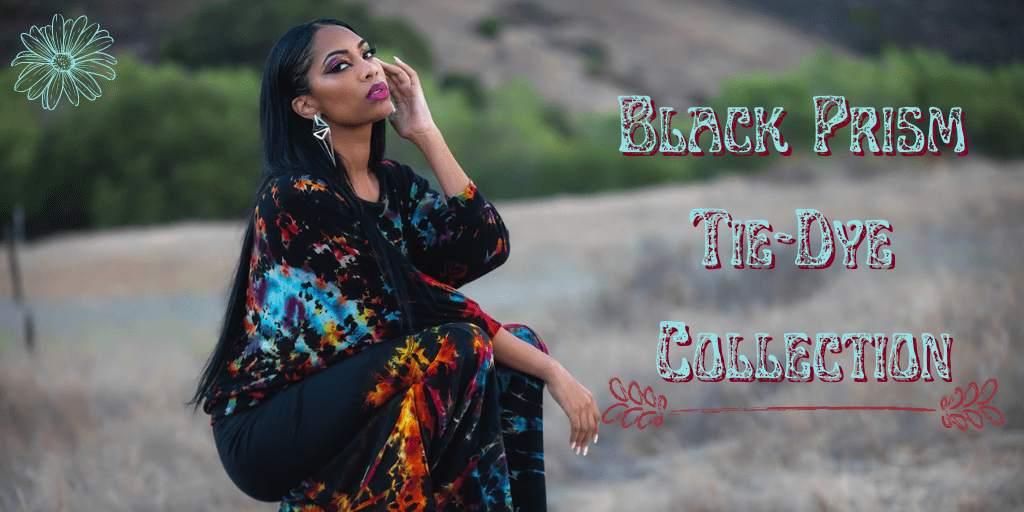 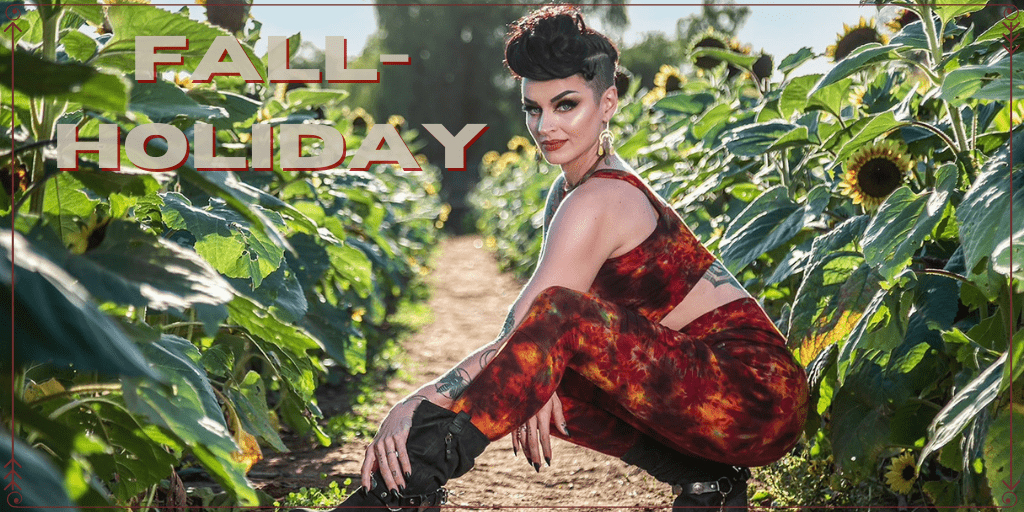 11/16/2021
PrevPreviousLA CASA DE ROY AND THE ILL-FATED TURKEY, Part II
NextGIFTS FROM HER FATHERNext
On Key